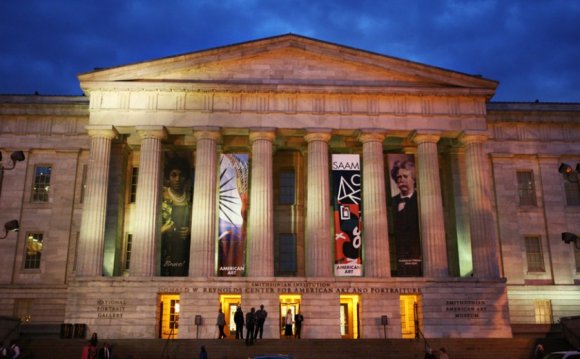 The preface to X-Rays and Crystal Structure does all the usual things you’d expect in a scientific text—explains a general hypothesis, describes some challenges, gives thanks to contributors in the field. The few pages, however, only hint at some of the unique circumstances about the landmark text and the people behind it—a tricycle accident, a war, and a “little book” that earned a father and son a Nobel Prize, 100 years ago.

The writer behind the book’s introduction, William Henry Bragg, notes that his eldest son, William Lawrence, is responsible for the core idea of the text—now known as Bragg’s Law of X-ray crystallography, used widely in the scientific community. The father-son duo’s history with the X-ray itself unceremoniously began with William Lawrence, too. In 1895, a then five year-old W.L. fell off his trike and fractured his elbow. At the time, X-rays were in their experimental phase (the developer of the X-ray, Wilhelm Conrad Rontgen, would earn a Nobel Prize for it in 1901). W.H. Bragg, a professor of math and physics at the University of Adelaide, had been conducting his own X-ray experiments. Bragg used his equipment to scan his son’s broken arm, the first X-ray images captured in Australia.

The Braggs’ own X-ray discovery occurred several years later, and began as few other remarkable ideas do—on summer vacation. W.L. was home for summer break from Trinity College, where he was studying physics. During the summer of 1912, W.H. told his son about a recent book by Max von Laue, a German scientist who believed that X-rays could be diffracted through crystals. The young man went back to school inspired to experiment on his own. Back at home, W.H. was at work developing an X-ray spectrometer, to measure wavelengths of the X-ray. When his son came home on school breaks, they combined their research. A new theory emerged, blooming despite what the older Bragg came to describe in their book as “the difficulties of these times, ” which set back more than just scientific research—World War I.

When WWI broke out in July 1914, the younger Bragg had just begun a Fellowship at Trinity. That was quickly sidelined, and he was stationed at the British army headquarters in France, working as a technical adviser on sound-ranging methods to locate enemy gunfire. His father supported the war effort, too, advising on submarine detection, as well as continued work on what would become X-Rays and Crystal Structure. In the introduction, W.H. Bragg is quick to note that his son was not there to contribute to the preface (for which he notes, as the elder of the duo, he “should have demanded the privilege in any case.”), taken away from his research by wartime necessity.

The Gardens of the Smithsonian Institution