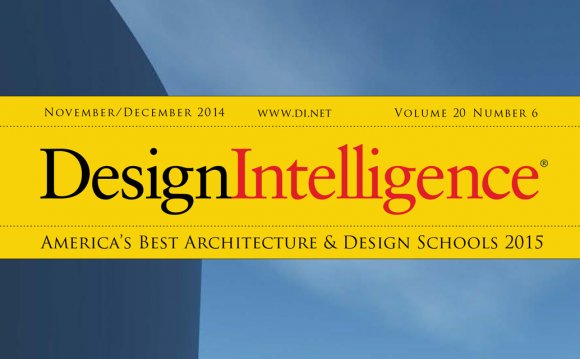 Program director Lorraine Justice's (1999 - 2003) tenure was marked by national and international prestige: By 2002, the program was selected by Business Week as one of the top design schools in the country. Justice also led the effort to gain a Master of Industrial Design graduate degree for the program, which was approved by the Board of Regents in 2002. Justice was later named one of the top 40 influential designers by ID magazine in 2006.

As program director from 2005 to 2009, Abir Mullick's expertise in universal design established a leading reputation for health and assistive technology design. Campus-wide, Mullick's efforts were complemented by the Center for Assistive Technology and Environmental Access, a group that the School of Industrial Design still collaborates with to this day.