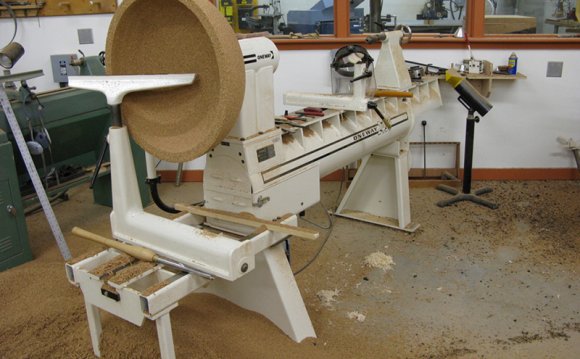 Once upon a time, when I visited other countries, I would head to the department stores so I could experience the wide cultural variations in such things as cookware, cutlery and tools for crafts and gardening. Today, I seldom do this anymore because all the stores look the same. Rice cookers and woks may have originated in Japan and China, but today they can be found in kitchen appliance stores all over the world. Italian, German and American appliances are for sale in Asia. Asian appliances are for sale in Italy, Germany and America. The country of design and manufacture no longer matters much. A television set, automobile, mobile phone, camera or refrigerator looks the same whether made in Asia, North America or Europe.

I have a collection of photos taken around the world of stores, restaurants and street scenes. I sometimes use them in my lectures, asking the audience to state where the picture was taken. People respond with great confidence, but they are invariably wrong. Why? In what city—or country—was the photograph in Figure 1 taken? It could be anywhere. I can find store displays similar to that shown in Figure 1 in Asia, Europe or the United States. Even the language visible in my photographs provides surprisingly little information: Signs in Chinese, English, French, Korean or German are displayed throughout the world. One street scene from Hong Kong shows less Chinese characters than pictures I have taken in San Francisco, New York or London: most people judge the photos to be from Western Europe. Where did Figure 1 come from? A department store in Daejeon, South Korea.