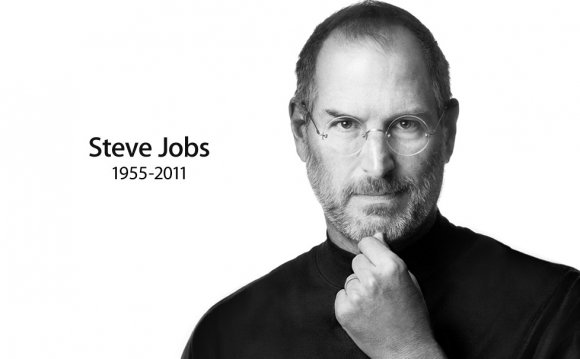 In June 2005, Steve Jobs took the podium at Stanford Stadium to give the commencement speech to Stanford's graduating class. Wearing jeans and sandals under his formal robe, Jobs addressed a crowd of 23, 000 with a short speech that drew lessons from his life. About a third of the way into the address, Jobs offered the following advice: You've got to find what you love…. [T]he only way to do great work is to love what you do. If you haven't found it yet, keep looking, and don't settle.

When he finished, he received a standing ovation.

Steve Jobs—a guru of iconoclastic thinking—put his stamp of approval on an immensely appealing piece of popular career advice, which I call the passion hypothesis:

The key to occupational happiness is to first figure out what you're passionate about and then find a job that matches this passion.

This hypothesis is one of modern American society's most well-worn themes. Those of us lucky enough to have some choice in what we do with our lives are bombarded with this message, starting at an early age. We are told to lionize those with the courage to follow their passion, and pity the conformist drones who cling to the safe path. As one prominent career counselor told me, "do what you love, and the money will follow" has become the de facto motto of the career-advice field.

There is, however, a problem lurking here: When you look past the feel-good slogans and go deeper into the details of how passionate people like Steve Jobs really got started, or ask scientists about what actually predicts workplace happiness, the issue becomes much more complicated. You begin to find threads of nuance that, once pulled, unravel the tight certainty of the passion hypothesis, eventually leading to an unsettling recognition: "Follow your passion" might just be terrible advice.

If you had met a young Steve Jobs in the years leading up to his founding of Apple Computer, you wouldn't have pegged him as someone who was passionate about starting a technology company. Jobs had attended Reed College, a prestigious liberal arts enclave in Oregon, where he grew his hair long and took to walking barefoot. Unlike other technology visionaries of his era, Jobs wasn't particularly interested in either business or electronics as a student. He instead studied Western history and dance, and dabbled in Eastern mysticism.

Would Steve Jobs love your presentation

I Love you Steve Jobs